Before we get too busy with our studies, Anuradha and I decided to go to Sydney last week to have a look around the city. We decided to travel by bus and stay over the weekend. We booked a bus from Murrays Coaches as they had concession prices for students.

Last Saturday morning, we headed to the Jolimont Center in Canberra where the buses started. We settled into our comfortable seats and the bus was on the road by 6.45 am.

We arrived in Sydney Central Station around 10.15 am. We went to see the Central Station which is in the heart of the city centre. We even saw light rail trains outside the station as well. 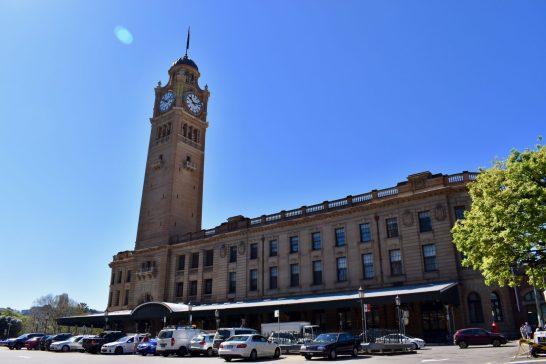 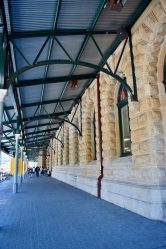 After watching some electrically powered trains, we consulted Google maps to search other nearby attractions. We decided to walk to the Anzac War Memorial as it was a little less than 1km away from the Central Station. It is one of the major military monuments found in Sydney. However, when we got there it was closed due to maintenance.

We headed amidst Sydney Chinatown and on our way, we saw many Chinese shops. It is known to be Australia’s largest Chinatown. 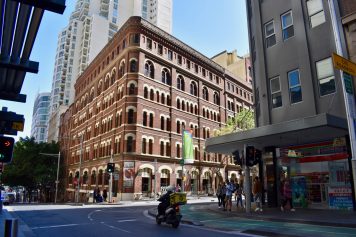 We arrived at Darling Quarter where we saw the International Convention Center (ICC) Sydney.

Then we went to see the Chinese Garden of Friendship. It has been built in a style similar to that of the private gardens built during the reign of the Ming Dynasty. 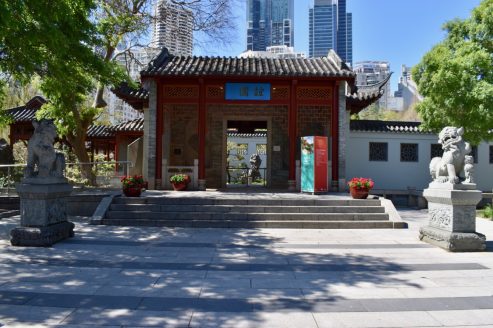 Next, we went to Darling Harbour which was close to the Darling Quarter. Beside the harbour, there is a pedestrian precinct where people are bustling along all-day. There are shops which sell souvenirs and restaurants which serve delicious food as well. 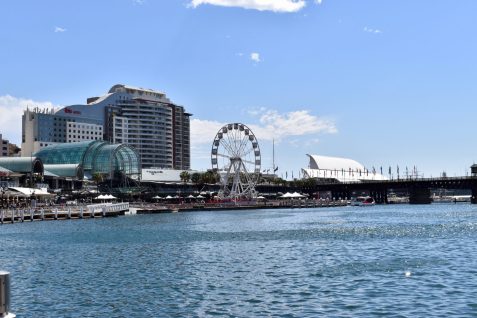 We went to see SEA LIFE Sydney Aquarium and Madame Tussauds Sydney which are among the most famous and busiest attractions in Darling Harbour. 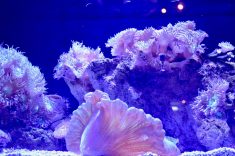 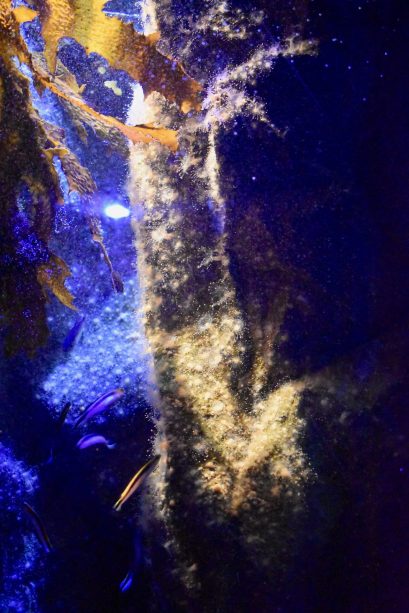 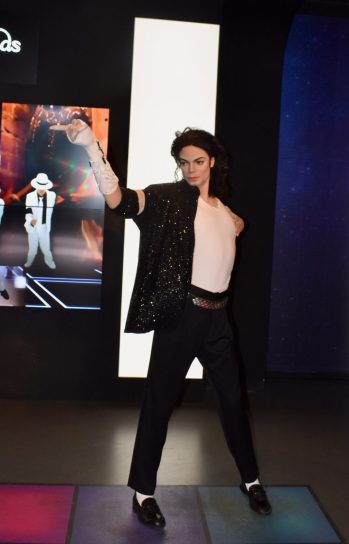 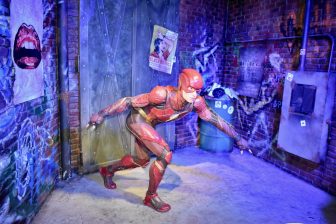 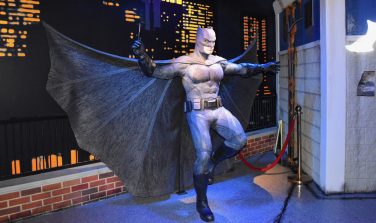 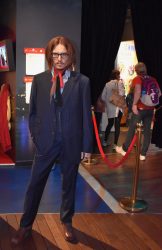 On the next day, as we walked through the city after getting off the train at Town Hall Station, we saw the Sydney Harbour Bridge. It is a famous Australian landmark, made out of steel in the shape of an arch.

Next, we went to Sydney’s most renown buildings of architectural brilliance, the Sydney Opera House.

After spending most of the afternoon at the Opera House, we went to Circular Quay, which is another harbour in Sydney. From there we took a ferry back to Darling Harbour. 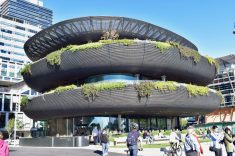 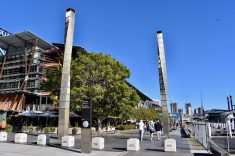 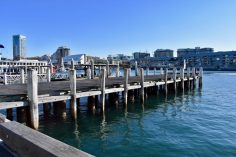 After spending the rest of the evening around Darling Harbour, we went back to the Central Station to catch our bus home. Even though my phone had recorded 24km of walking during our stay in Sydney, it was worth the steps as we got to see the famous city with its fascinating landmarks.

This site uses Akismet to reduce spam. Learn how your comment data is processed.